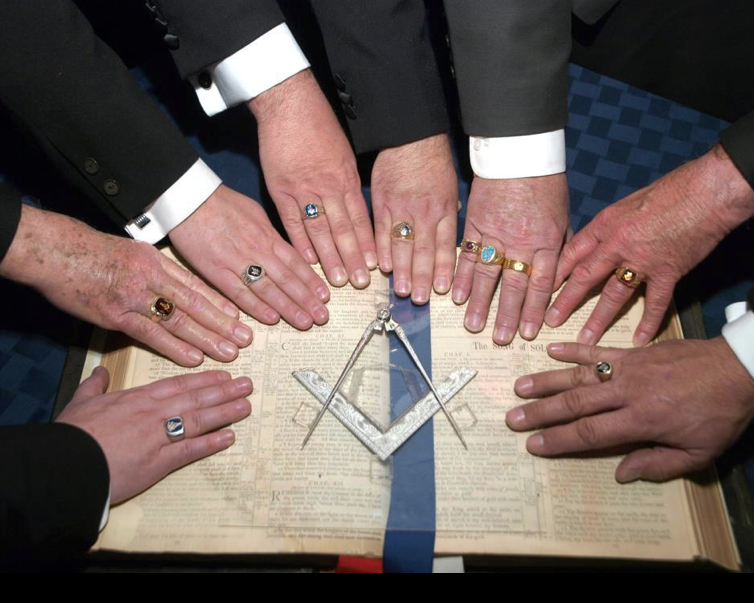 Freemasonry is a fraternal organisation that arose from obscure origins in the late 16th to early 17th century. Freemasonry now exists in various forms all over the world, with a membership estimated at around six million, including approximately 150,000 in Scotland and Ireland, over a quarter of a million under the jurisdiction of the United Grand Lodge of England and just under two million in the United States.

The fraternity is administratively organised into independent Grand Lodges or sometimes Orients, each of which governs its own jurisdiction, which consists of subordinate (or constituent) Lodges. The various Grand Lodges recognise each other, or not, based upon adherence to landmarks (a Grand Lodge will usually deem other Grand Lodges who share common landmarks to be regular, and those that do not to be “irregular” or “clandestine”).

There are also appendant bodies, which are organisations related to the main branch of Freemasonry, but with their own independent administration.

Freemasonry uses the metaphors of operative stonemasons’ tools and implements, against the allegorical backdrop of the building of King Solomon’s Temple, to convey what has been described by both Masons and critics as “a system of morality veiled in allegory and illustrated by symbols.